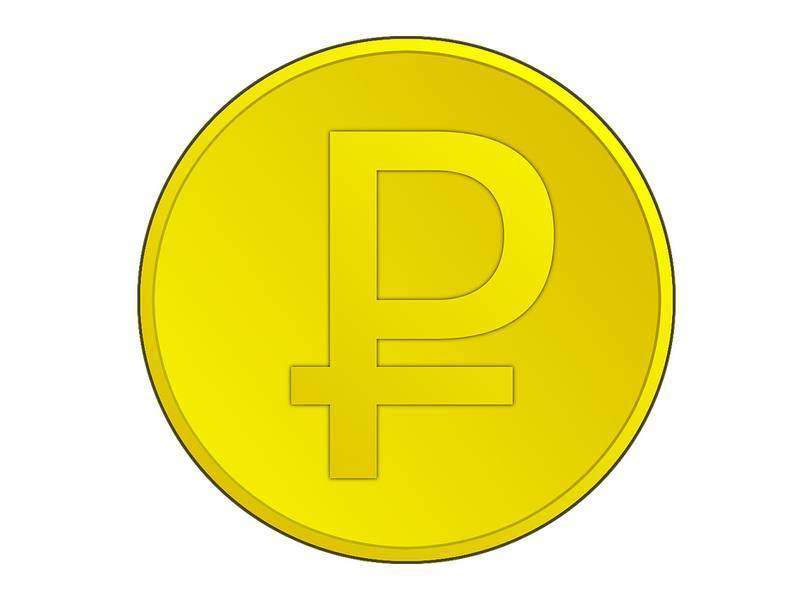 Russian Railways plans to allocate an additional 5 billion rubles by the end of this year to reconstruct approaches to the port of Ust-Luga.

In 2014, 12.05 billion rubles were allocated for the implementation of the project “Comprehensive reconstruction of the Mga – Gatchina – Weimarn – Ivangorodi railway approaches to ports on the southern coast of the Gulf of Finland”. 10.5 billion have already been disbursed in 9 months. By the end of the year, an additional 5 billion rubles will be allocated for this project, the Russian Railways press service reports.

At the moment, the construction of the second continuous main tracks has been completed, a number of intermediate stations have been reconstructed, the construction of the first stages of development of the regional parks of the Luzhskaya station has been completed: Luzhskaya-Severnaya, Luzhskaya-Yuzhnaya, Luzhskaya-Neftyanaya. From mid-2015, the Luzhskaya-Sortirovochnaya station will start operating with a processing capacity of 5,000 railcars per day. At the end of 2014, an additional 6 tracks in the departure park will be commissioned and seven tracks will be commissioned in the arrival park of the Luzhskaya-Sortirovochnaya station.

The implementation period of the project “Comprehensive reconstruction of the Mga – Gatchina – Weimarn – Ivangorodi railway approaches to ports on the southern coast of the Gulf of Finland” period is from 2005 to 2020; its estimated cost is 152.6 billion rubles.