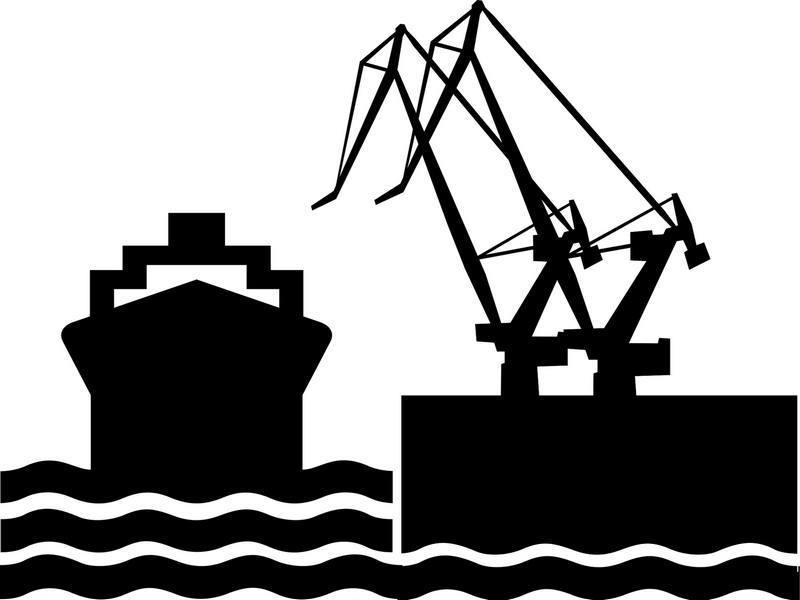 The FCS of Russia is carrying out work on the acceptance of the Portal Sea Port software package, SeaNews was told in the North-West Customs Administration. The trial operation of the portal from November 2015 will be carried out in North-West Technical University at the customs posts of the Ust-Luga Kingisepp Customs and the Sea Port of Kaliningrad named after N.S. Khazova of the Kaliningrad Regional Customs, at UTU at the customs post of Novorossiysk Southeast Novorossiysk Customs, at DVTU at customs posts, Vladivostok Seaport of Vladivostok Customs and East Nakhodka Customs, at Crimean Customs at Feodosia, Kerch and Yevpatoria customs posts.

Four companies are participating in the testing of the portal at the Ust-Luga customs post – Maersk Line, CMA CGM, Inflot, DFDS Seaways. In the future, it is planned to expand the organizations participating in the testing. According to SZTU, interest was expressed by the administration of the commercial sea port of Ust-Luga and the group of companies OJSC Transport and Logistic Complex.

The time of customs operations on the arrival of the vessel when unloading 100 containers when working through the “Port Sea Port” is reduced to an average of one hour, while when manually entering information, it can be up to 5 hours or more, note the customs. The average time of customs operations upon the arrival of goods and vehicles to the customs territory of the Customs Union using the prototype Portal Sea Port was about 35 minutes.

The technology of information interaction provides for paperless registration of ships and the goods transported on them – electronic documents signed with an electronic signature are used, which are recognized as equivalent documents on paper, signed with a handwritten signature. The technology provides for the phased provision of information about the product, cargo and ship by interested parties and carriers at different stages of the process as information is received and documents are prepared. When exercising state control at the checkpoint, a technology based on the “Single Window” principle is applied – all participants in the transportation process upon arrival or departure of goods and vehicles to the customs territory of the Eurasian Economic Union or from the territory of the Eurasian Economic Union provide a single state a package of electronic documents.

The system is divided into external and internal parts. The internal part allows you to work without access to the Internet and provides integration with other information systems of the customs authorities.