The dredging fleet of «Rosmorport» operates in the port of Ust-Luga and in the Sea Port of St. Petersburg 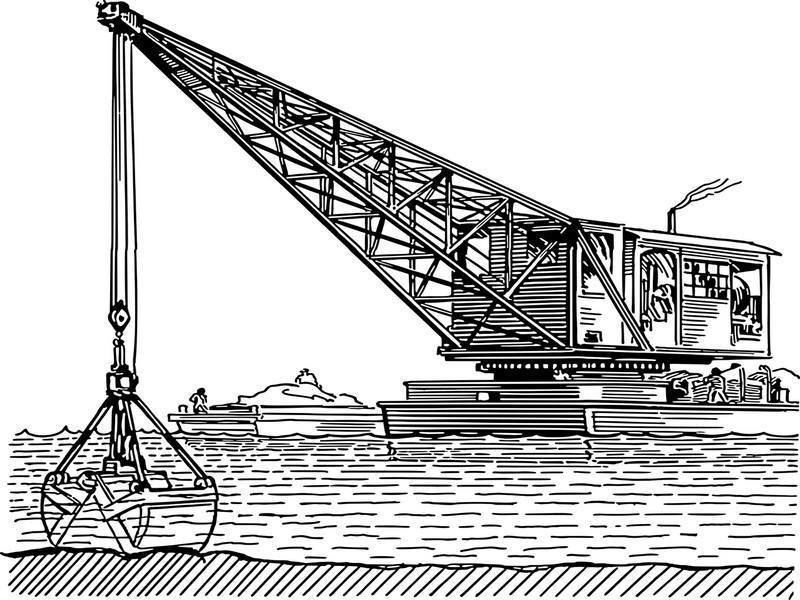 The dredging fleet of Northwest basin branch FSUE «Rosmorport» as a part of four vessels has been performing planned repair dredging works in water areas of seaports Ust-Luga and the Sea Port of St. Petersburg since June 2017., as informs the press service of the enterprise.

So works are being carried out on the Petrovsky fairway in the Sea Port of St. Petersburg with the hopper dredger «Kronshlot». Currently more than 29 thousand cubic meters of the bottom soil have been seized and taken to the underwater dump. Until the end of the works, which are planned to be completed in October this year, another 5 thousand cubic meters of bottom soil will be seized, that will allow to bring the bottom marks to -11 m.

In the port of Ust-Luga, in the branch of «Rosmorport», operates the «Sommers» hopper dredger for work on the Northern approach canal, as well as a nonpropelled backhoe dredger «Vaka Nami Go» and a dirt boat «Fort» for repair dredging at the mouth of the Luga River. Actually, more than 65 thousand cubic meters of bottom soil have been seized and taken to the underwater dump. Until the end of October, another 20,000 cubic meters of the bottom soil are planned to be removed, which will bring the bottom marks on the Northern approach channel to -17.5 m and extend the turning section of the approach channel to the mouth of the Luga River to 46 m.

Previous News
The reconstruction of the entrance to the port of Ust-Luga in the Leningrad Region is planned to be completed in the fall of 2017
Next News
V.V. Putin in his speech mentioned FORTUM’s contribution to the development of the Russian economy