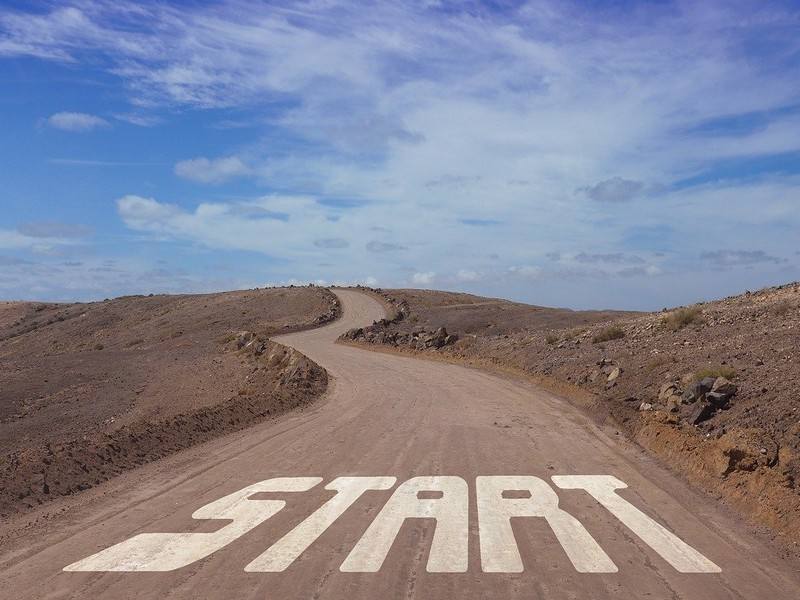 The reconstruction of the entrance to the port of Ust-Luga in the Leningrad Region will be completed in the fall of 2017, the press service of Rosavtodor said.
After all the work has been completed, the last section of the entrance (from 40 to 52 km) to the port of Ust-Luga from the federal highway “Narva” with a total length of 11 km will correspond to the parameters of the II technical category with two lanes.

“Before the construction of this facility, the road passed through settlements, crossed railway lines at the same level. Implementation of the project will significantly increase transport security, increase the seaport’s capabilities, ”said Valery Borisov, head of the capital construction department of the Federal Aviation Administration subordinate to Federal Aviation Administration Uprdor“ North-West ”.
During the construction of the route, the road workers applied a number of innovative technologies. In particular, the device subgrade on soft soils for the construction of the so-called light embankment in the area of ​​the bridge over the river. Kamishi. Traditionally, builders replace weak soils or arrange pile fields. In this case, a light embankment of polystyrene blocks was made, which significantly reduced the load on soft soils. A similar technology is used in the construction of a bridge across the Volkhov on the Murmansk highway in the Leningrad region.
Crushed-mastic asphalt concrete (ASHMA) with 85% crushed stone and a high content of polymer-bitumen binder was used as the main coating. This coating is more wear resistant and less prone to rutting. Instead of ordinary concrete culverts, metal corrugated spiral-wound pipes are arranged in sections of 11 meters. Their installation takes three days, while the installation of conventional pipes can take up to two weeks.

Three-dimensional systems of automated control of construction equipment were also used at the facility. This made it possible to carry out work almost without the participation of motor grader drivers.
After the commissioning of this section in the fall of 2017, the port’s cargo flows will receive convenient and safe access to the federal highway network, which will give a new impetus to the economic development of the region.

The development of auto approaches to the port of Ust-Luga for full development will be completed in 2017 – Maxim Sokolov >>>> portnews.ru/news/243180/

Previous News
Launch of a grain warehouse in the Port of Ust-Luga
Next News
The dredging fleet of «Rosmorport» operates in the port of Ust-Luga and in the Sea Port of St. Petersburg