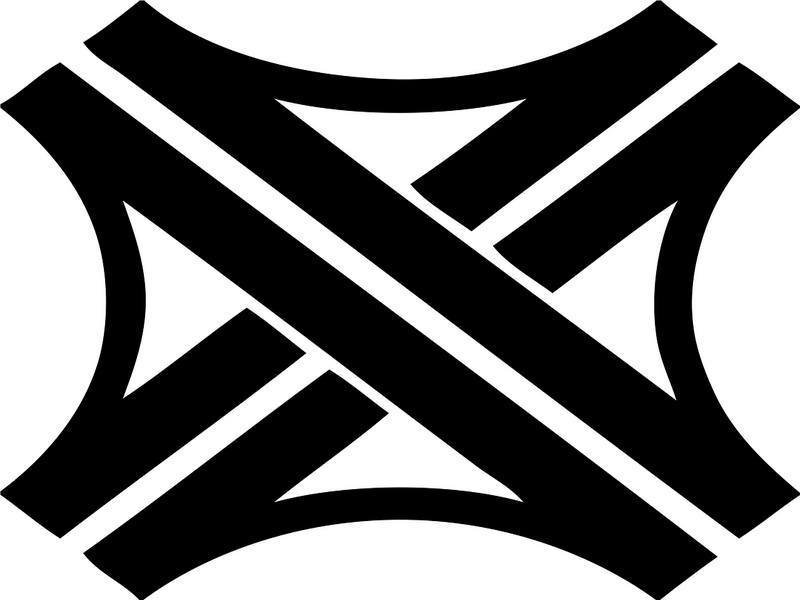 Mostotrest JSC signed a state contract for the first stage of reconstruction of the 0-16 km section of the M-11 Narva highway from St. Petersburg to the border with the Republic of Estonia (to Tallinn) at the entrance to the port of Ust-Luga (via Kerstovo, Boilers, Koskolovo) in the Leningrad region. According to the press service of Mostotrest, the project is planned to be completed by the end of 2015.

Under the new contract, reconstruction of the M-11 Narva section of the road at the entrance to the port of Ust-Luga will be carried out: a new overpass through the access railway lines in the immediate vicinity of the Izvestkovy Alekseevsky Plant OJSC, 146.24 m long, was built, a bridge over the river was built Sulku 33.2 m long, the existing 6.15 km long section was reconstructed and a new section of the II category road 9.85 km long with an estimated speed of 120 km/h was built.

The project also envisages the construction of three special passages for animals under the axis of passage of the road section. The deadline is 28 months from the date of conclusion of the contract.

The company was founded in 1930 for the construction of extra-curricular and large bridges. Over the years of its activity, the company has built and reconstructed more than 7,500 different infrastructure facilities – bridges, overpasses, tunnels and traffic intersections.